The H5P player doesn't require localization as all the language strings are part of the H5P content package and must be set when creating a H5P package in the editor.

Places at which localization must happen

To change the language of the H5P editor, the text strings must be localized in several places:

Some places of H5P cannot be localized at this time (this must be changed by Joubel):

Changing the language of the editor

@lumieducation/h5p-server supports localizing the editor as far as possible. The table shows where this must be done:

The Express example demonstrates how to do 1,2 and 3. The Express adapter for the Ajax endpoints already implements 4 but requires the t(...) function to be added to the req object.

The language strings used by @lumieducation/h5p-server all follow the conventions of i18next and it is a good library to perform the translation for cases 3 and 4. However, you are free to use whatever translation library you want as long as you make sure to pass a valid translationCallback to H5PEditor (case 3, 5 and 6) and add the required t(...) function to req (case 4).

Initializing the JavaScript H5P client (in the browser)

The H5P client must set the H5PEditor.contentLanguage property like this to localize the libraries when the editor is initialized :

You should include this initialization routine in your "create" and "edit" views.

While you can manually change the language used in the Express adapter with the languageOverride parameter, it is best to use a language detector, which makes sure the req.t method uses the required target language. The easiest way is to implement your own language detector in i18next as explained in their documentation. Initialize i18next with this detector (which can also simply return a hard-coded language if you want to only support one), and the Express adapter will translate to this language.

Contributing to the translation strings

H5P is constructed in a way that spreads out the localization effort. While the great majority of the language strings come packaged with the content types or are part of the H5P core (case 1 and 2 from the table), some strings must be localized by the server implementation. The Drupal, WordPress and Moodle PHP implementation all come with their own translation system and set of language strings. That's why @lumieducation/h5p-server must also follow this path and localize strings itself.

The language strings used by @lumieducation/h5p-server can be found in /packages/h5p-server/assets/translations/. In there, each namespace (group of language strings) has it own directory, which in turn contains the language files, which are named like this en.json, de.json etc.

If you want to change the text for your language or add another language, you must do the changes in these directories. You can also add new namespaces if you want to contribute to the development of @lumieducation/h5p-server and develop a module which is self-contained (like the optional storage implementations). All general language strings should be put into the namespace server. 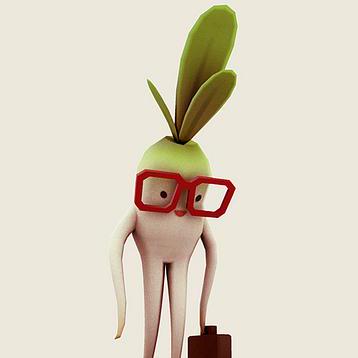